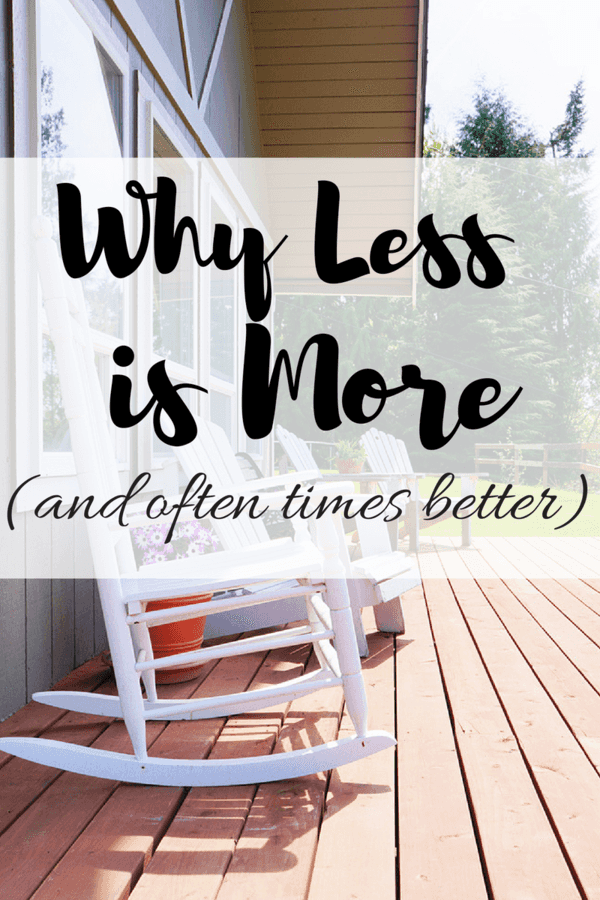 Each day you jump on Facebook or, maybe you look outside your front window of the house to see your friends and neighbors – they have beautiful green yards, a myriad of cars, perhaps even a new car, or maybe they just got back from a weeklong vacation to a resort-style paradise.

Many people do that – they look at everything their friend or neighbor is doing and then they begin to wonder how they pay for all of that stuff… after all, you live in the same neighborhood and you both make about the same amount of money. Perhaps your kids go to the same school.

Why does it seem like your neighbors can afford to have so much more than you?

Why do they seem more affluent?

Just a few weeks ago, we spent some time with friends; these friends have {what appears to be} “it all” – incredibly huge house, expensive trampoline, brand new cars…   Our kids came home from spending time with their two kids, mentioning that they are lucky that these friends have it all.

Days later, the parents came over – they spent some time in our entry and told us that maybe one day we’ll be able to have it all too – until then, our kids can come over and play with their kids so as not to feel deprived. Not only that, we should be thankful that they live down the street so our kids can experience having these things since they don’t have them at our house.

Except there is one problem with that.

We do have it all.

How do you respond?

First, adults know better – are we really so shallow to assume these things?

Secondly, what do you say to your kids?  They are, after all, so impressionable at that age.

Who knows if those people really do have “it all” – sure, they might assume that they do, but in reality, they could be so far removed that they don’t even realize it.

There are a few reasons why these friends or neighbors appear to be able to afford those things we would love to have:

Just because you see them with stuff doesn’t necessarily mean they have stuff. Sure, they can have it, but you are only able to see the surface of their spending. You have no idea what is happening behind all that face.

It’s true – if your neighbors or friends have a myriad of stuff, they might very well worship plastic. They don’t understand the method of delayed gratification – instead, they want to buy everything short term now, in order to deal with the true cost of the item at a later time.

Their priorities are different.

So what do you tell your kids?

While these friends or neighbors may appear to make more money at times, don’t ever let it influence the way you live.  Instead, try to appreciate the things you have – it doesn’t matter what anyone else is doing.

Not now, and not ever. Save what you can, spend where you need to and appreciate the life you have.