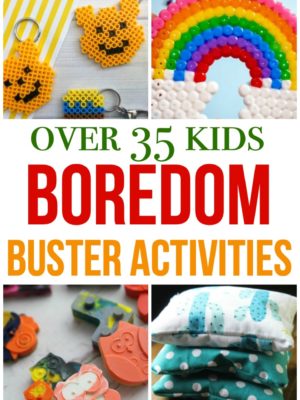 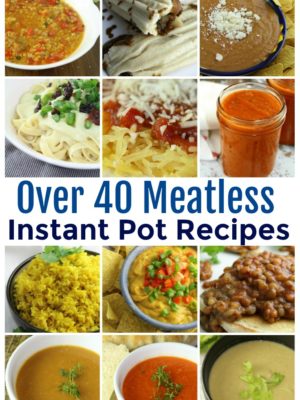 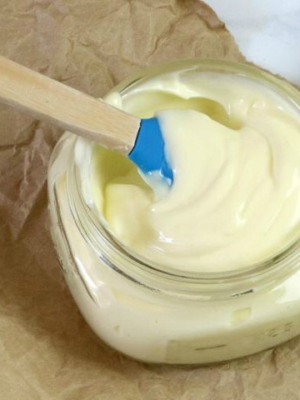 How to Make Homemade Mayonnaise 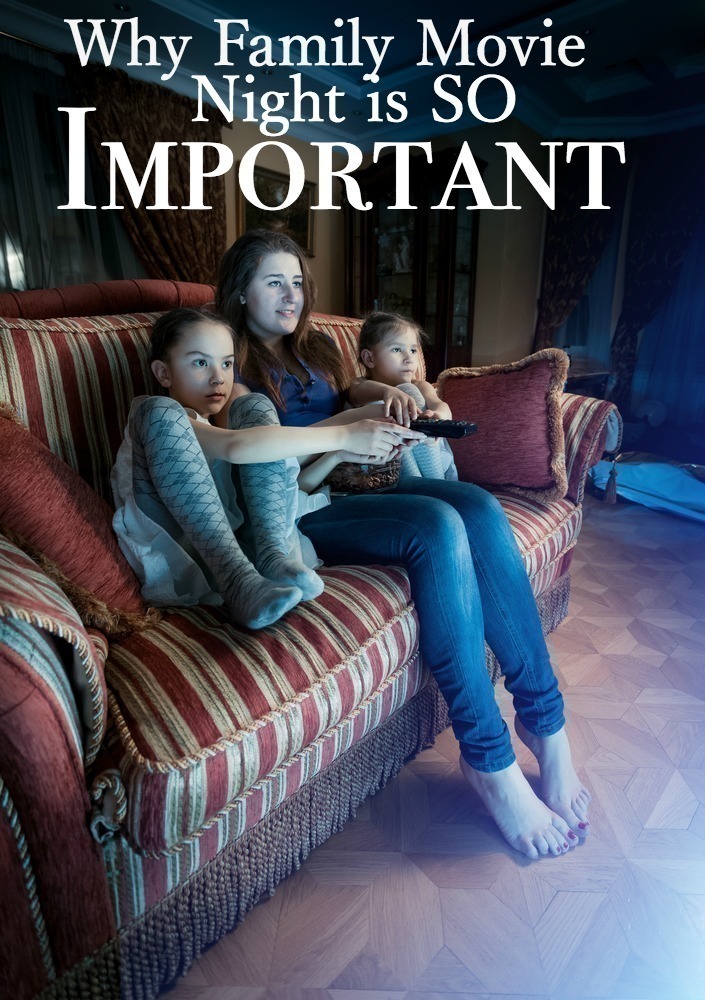 Our kids LOVE to go to the movies – so much in fact that if they had their choice, we would be going every Friday and Saturday night.

And probably Tuesday’s too (Dollar Day at the cheap theater!)

But … I will be completely honest & say that with 4 kids, it’s near IMPOSSIBLE to afford to go to the movies every week. Even once a month … considering the cost of tickets, then someone wanting popcorn or drinks, it adds up.  We have tried the promotions offered by Harkins (ie. Movie Cups, Harkins Tees, etc.), but when you have 4 kids, you know that one can’t have popcorn without the other.

Even if you split it into several trays, the petty fighting STILL goes on…because someone might have ONE more popcorn kernel that someone else. And that just isn’t fair AT ALL. Right?  I always tell my kids there are bigger fish to fry than a kernel but it hasn’t reached home with them yet.

So we pretty much have learned to accept that going to the movies isn’t an option… unless it’s just a Dad & Daughter date or something, it’s a HUGE stretch to leave without paying $30 – $40.  But usually it’s more.

About 8 months ago, we realized that their weekly desire to go to the movies would be impossible to afford for a really LONG time, so we looked at picking up a projector for family nights at home.

Aside from our home projector, we don’t have ANY other televisions at home – so the projector is “it” in terms of watching something together.   If you haven’t ever considered picking up a projector, you might want to – we love it. All these months later and it works out great.

We got rid of all of our other televisions in the house in efforts to cut back on screens – we didn’t have a television in every room growing up, and we don’t feel like our kids need one either. There are other things that they can keep busy with and although hard at first they have accepted that and now just play in the backyard.

That projector purchase was probably one of the best purchases we have made – with the exception of our Instant Pot (which we love SO dearly…) – so we figured this would be a great reason to encourage a family movie night.

We picked up the projector (originally) so we could watch 2 Family Movie Nights per week – our intent was that the kids would sit with us, lights off, and we could enjoy time together without anyone bickering over popcorn or being loud.

8 months later, my kids look forward to it – WE enjoy that time with the kids, and it opens up dialogue for other things too.

Why you should Have a Regular Family Movie Night

We can sum this up in 3 reasons – although there may be more out there, these are the most important to us..

1. So we can spend more time with the kids

It’s so easy right now to get wrapped up in screens – from computers to phones, to iPads, and other screened devices, everyone lingers in their own world. And while everyone can be in the same room, they can be so absorbed in those screns they hae NO or little concept as to what is going on.

Family Movie Night brings everyone together, NO screens, for the same reason.

2. Gives you things to talk about

Watching movies will give you room to talk about the movie.. or joking around after watching the movie .. especially if it’s referencing something you watched.

It helps bridge that gap between your kids – my oldest is 9 and that gap is JUST starting.

3. You have control over what your children are watching

Obviously you are also allowing them to suggest titles too :)

The BEST part about Family Movie Night is that you as a parent can pick out what the movie will be – of course, you welcome input, but all in all, being able to agree on ONE movie each night of movie night is important. Give your kids time to agree on something too – they’ll be more excited to watch something that they were given the chance to provide input on.

You ultimately have influence on what they are watching.

You don’t necessarily need a projector to DO a family movie night – you can do it without one. We just have a HUGE living room wall without anything on it that made the perfect backdrop.

But you can also do a movie night outside (read more about that HERE) or, in your regular living room, too.