The Hoover Dam is one of the world’s most miraculous wonders! Find out our best travel tips for visiting the Hoover Dam with your family!

It was a little over ten years ago when I first drove up to Vegas past the Hoover Dam. At the time, I really didn’t know much about it- except that it was a large dam, on the Colorado River, on the way to the glitz and lights of Vegas.  At the time, we only had one young child who had just turned one. Since the trip was work-related, I didn’t make plans to stop and visit.

Fast forward to now – 5 kids later, and a recent trip to Vegas to visit family, we couldn’t help but make the stop. Our kids were more excited to see the dam than they were to go to Las Vegas, which we thought was pretty awesome.

The Hoover Dam is such a fascinating place to visit. Next to the U.S.S. Midway, the dam is an incredible learning opportunity for kids of all ages. 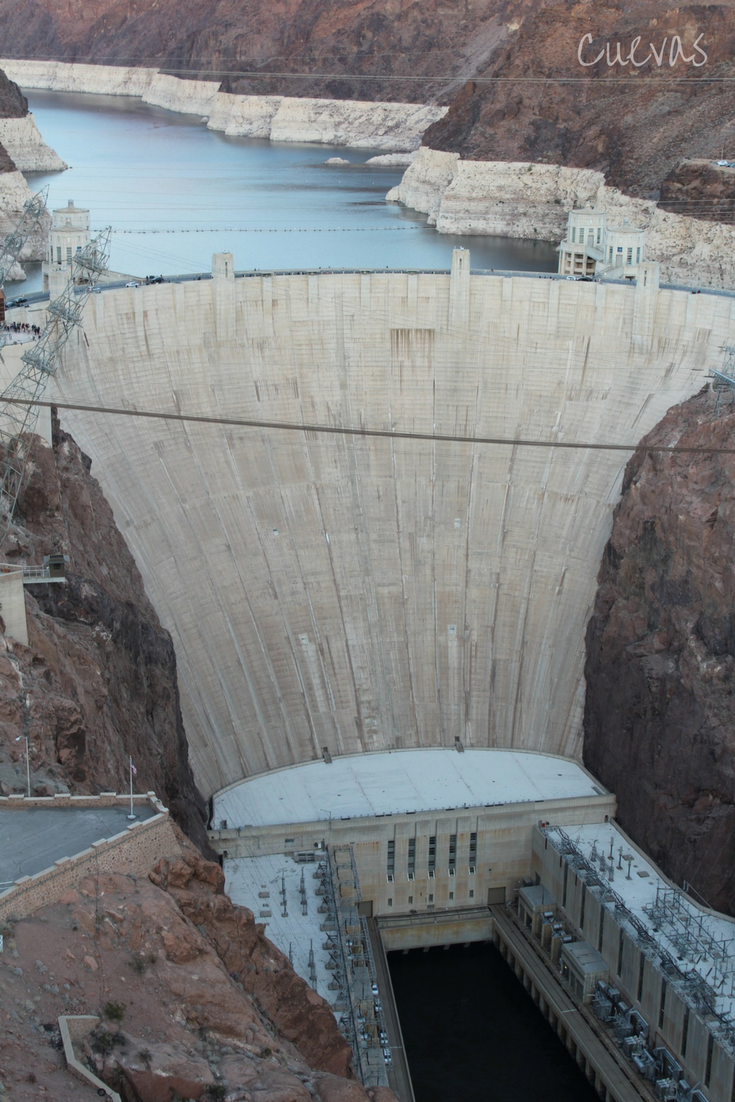 Just like the smaller Roosevelt Dam in Arizona, the Hoover Dam was built to protect southern California and Arizona from the disastrous floods for which the Colorado River had been famous.

The Beginning of the Hoover Dam

Construction of the dam started as early as 1900. The U.S. government started to look at Black Canyon, which is the present spot for the Hoover Dam, and the nearby area to see if a dam could be supported.

The dam would provide hydroelectric power and alleviate problems with flooding that were troubling the local area and southern California.

In 1928, the location for the dam was approved by the Bureau of Reclamation and construction started in 1931.  Five years later, in 1936, the dam was finished.  The damn was originally called the Boulder Dam through 1947 as it sat in the Black Canyon of the Colorado River, on the border between the U.S. states of Nevada and Arizona. 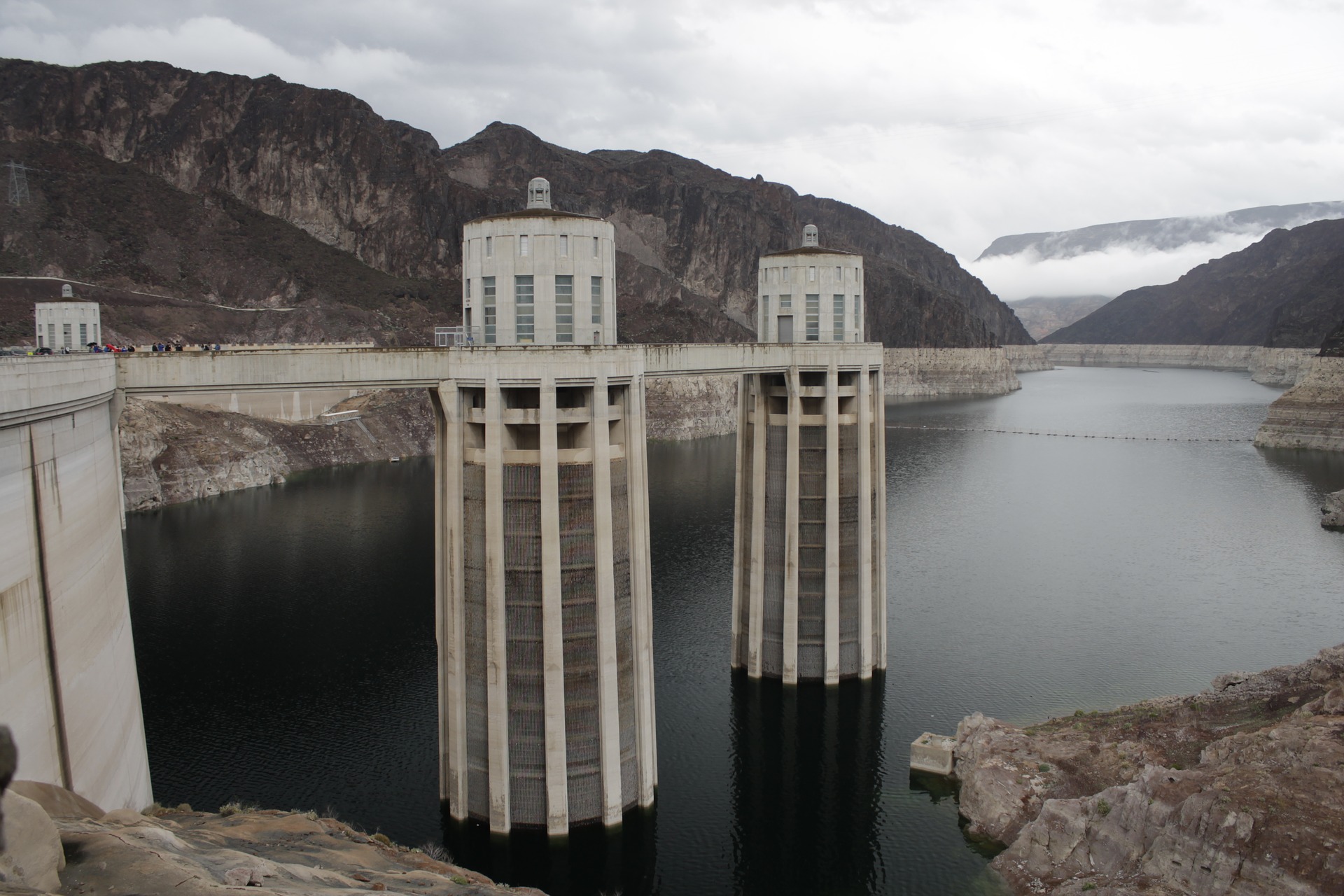 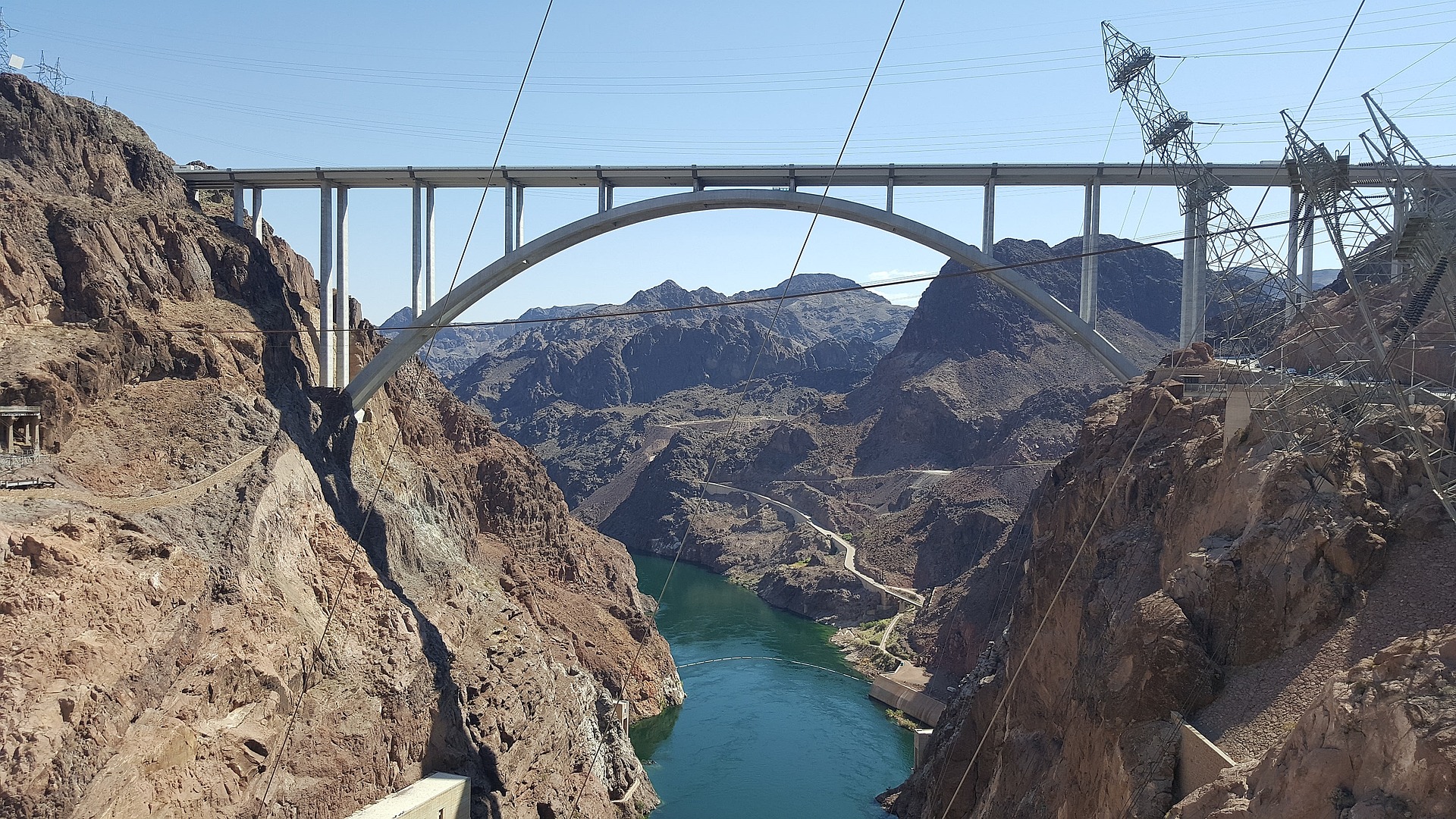 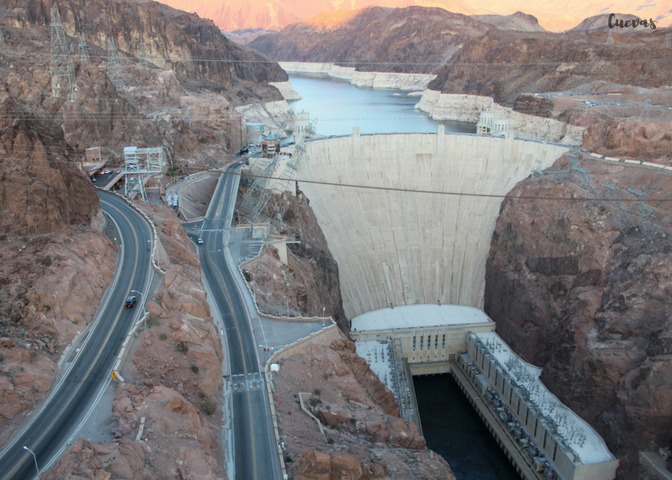 The dam is such an incredible feat of engineering. It’s so hard to explain the sheer size of this dam until you actually see it for yourself. It’s incredibly huge. Breathtaking!

If you are visiting from the Phoenix area, the dam is just over 3 hours away. Even closer if you are in close proximity to Las Vegas.  If you should decide to pay a visit, here are some things you might find helpful:

Tours are available – and they range in price. 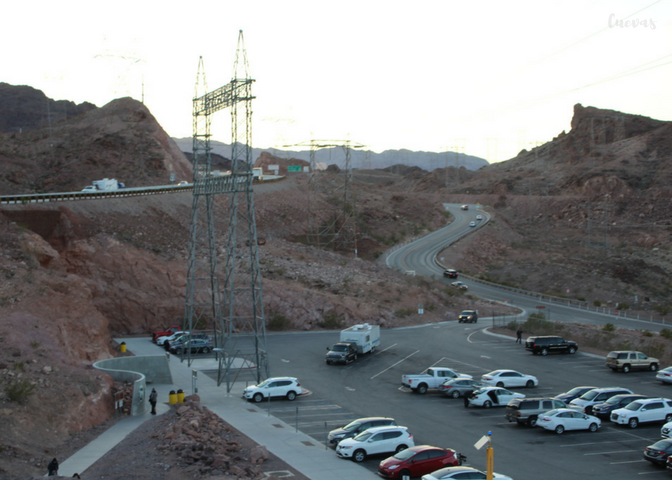 Parking ranges in price, as low as free.

The main highway doesn’t pass over the dam, so you will come into the Hoover Dam from the Nevada side. There is a parking garage that is open from 8 a.m. – 5:15 p.m. and the cost is $7 per car.  If you drive across the dam to the Arizona side, there is a parking lot that has no associated cost.

It can be rather confusing to drive around the dam. Provided you can read, you will have no issues following the signs.

That same parking lot (FREE) also has public restrooms, trash receptacles, and plenty of space for large vehicle parking. The walkway is accessible through dusk. After that, I wouldn’t recommend using the bathrooms as there are no lights or running water within.

This parking lot is the best location to take stairs to the walking bridge. If you can’t handle stairs, they have put ramps that run from top to bottom, too. Walkways are rather wide, providing plenty of opportunity for wheelchair access if needed.

Drive down past the Visitor Center

After you exit the free parking lot, hang a right & drive further down into the dam. Go past the parking ramp, and past the visitor center. You can take closer pictures of the dam, and there are several options to park ($10 per spot) if you want a closer picture.

Keep in mind though that there is quite a lot of foot traffic. If you are in a hurry then it might not be in your best interest to take that additional time. 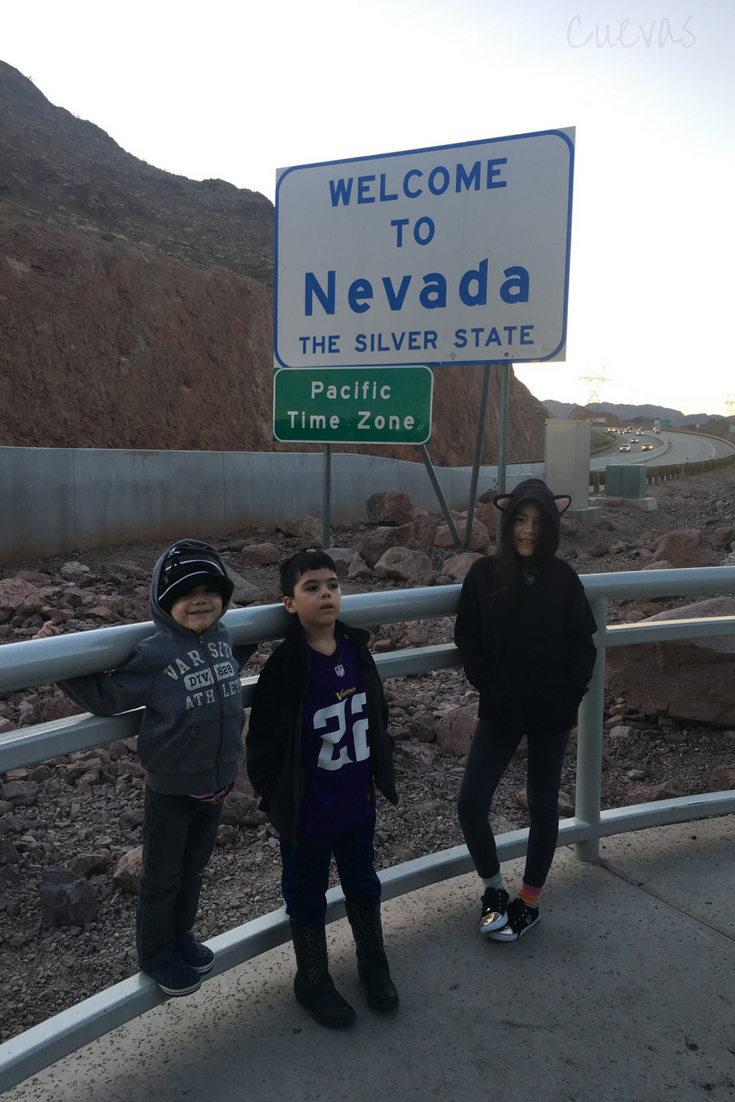 Do take the time to visit the walking bridge

The bridge is accessible when you park in the free parking area. Go up the stairs or the ramp, and eventually, you will get to the top. There are several memorial tributes and picture opportunities at the top. You can see the dam from up top, turn around and see the road behind you. You can also grab your picture with the Nevada state sign, too.

If you do decide to pay the dam a visit, keep in mind that this is the desert southwest. The Hoover Dam is relatively hot in the summer, and can get chilly in the winter.

Have you ever been to the Hoover Dam?