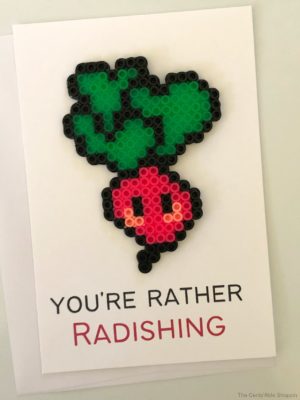 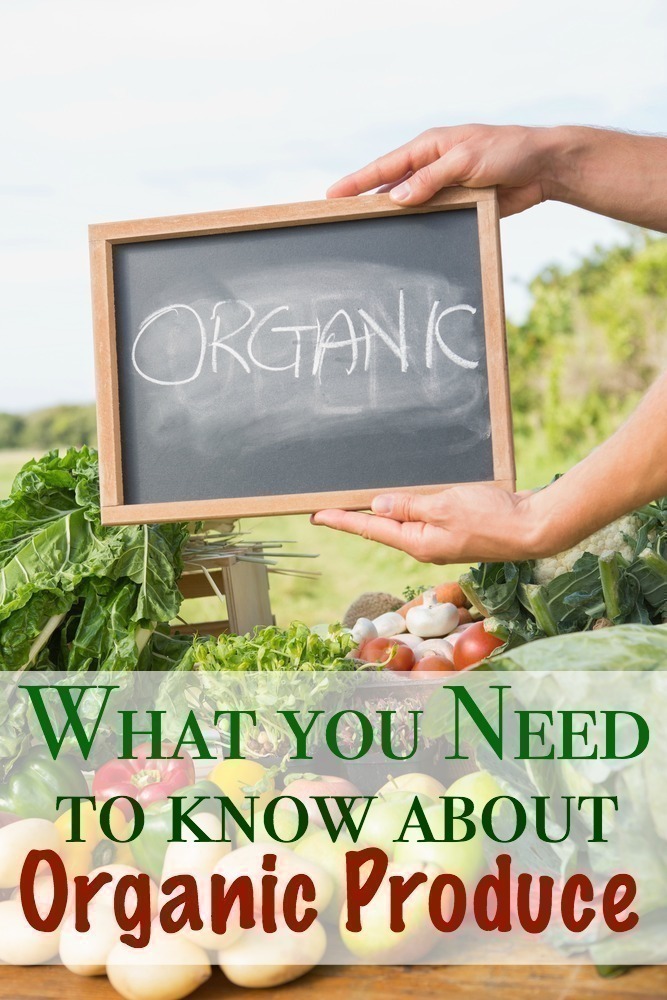 If you are looking to save money on Organic produce, one of the BEST routes is having your own garden. While that might not always be feasible for everyone, you can still save on your purchases by following the Shoppers Guide to Pesticides in Produce. 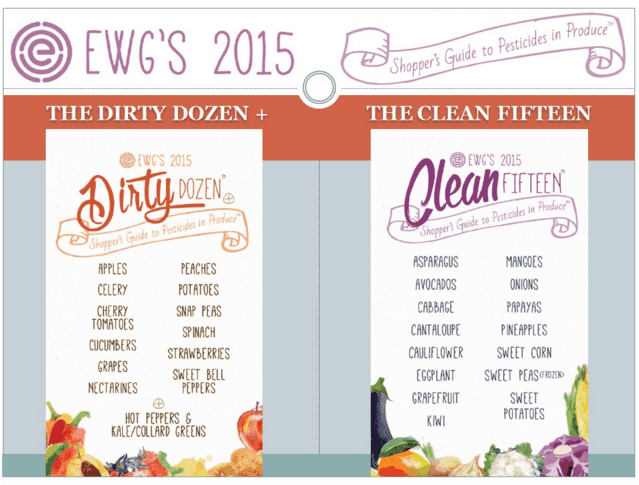 The 2015 version is based on the results of pesticide tests performed on produce, and collected by several federal agencies across the last nine year period.

One thing to remember though is that although Corn and Papayas ARE on the list, they are ALSO usually GMO – Genetically Modified, ..so although they are on the Clean 15 list, they might be two to try to stay away from.

According to the EWG in their Food News Summary HERE:

Is it really that important?

Organic crops are better for you: Simply from the standpoint that ANY form of chemicals can have a negative impact on your body.

Heavy use of pesticides has an effect on the soil …  good soil health is essential for good bacteria, and good bacteria is something our gut truly needs.

Eating Organic is always better – and we mentioned several reasons for that just a few weeks ago.   You family’s health is not the only reason to choose to shop organic – buying or growing your own organic is good for the environment more so than pesticide and herbicide use.

Can I wash off the Pesticides?

If pesticides are on the surface of your fruits and veggies, you can wash some of them through scrubbing – remember though, you can’t remove them all, especially the pesticides incorporated into the fruits & veggies while they were growing.

It’s kind of like eating poorly, but wanting to detox – you can’t just take a shower to remove the harmful effects of poor eating – it has to start from the inside ;)

It can sometimes be a challenge, as the grocery ads will often highlight {what many may think as} great deals on Strawberries, Grapes, and even popular Nectarines, Celery and Peaches as they come in season.

Although stretching your paycheck is probably your first priority, you should also be concerned about what you are buying WITH that money too..   pesticide laden produce may seem harmless now, but it may contribute to health issues later on at a greater expense.

Join a CSA:  There are weekly CSA Boxes/Bags you commit to – for a full or half share… and by joining your local CSA you are supporting your local farmer and their personal goals of supporting Organic produce.  Find local CSA’s for Phoenix HERE – one that they didn’t include is also Taste of Paradise – which is in the East Valley.

Start Small.   We realize that the average person and family can’t make the leap entirely – after all, some items WILL be more.  But you can take it a little at a time. Start with  your produce – and start with the Dirty Dozen

Shop at Costco.   Although we do have a CSA, we do participate in a monthly or semi- monthly trip at Costco and they have some fantastic deals on Organic produce – both fresh and frozen. You can see our last post on 20 Organic Items you will want to buy at Costco for a breakdown in prices.

Plant your Own.  We have had a garden for the last 3 or 4 years – every year it seems to get bigger (and better..) IF you have outdoor space (even indoor space works too!), plant a few container vegetables or a small garden. Try for those vegetables and produce items you know you will use the most.  Phoenix is hot, but many things grow great – it does require effort though… it’s not just as easy as planting and forgetting.

It takes daily work, and our kids are involved just as much as we are.  OR, check out your area to see if there is a community garden – you can also pick up GMO-Free Seeds by State – we listed below (get the FULL list for ALL states HERE).

Forego the Appearance of Deals. This is so hard to do.. it really is.  Knowing that strawberries and grapes are frequently on sale (no-Organic), as much as you love them and would love to buy them, forego them – work those items that ARE in your CSA or, in the weekly ad that ARE Organic .. or, the safe produce (Clean 15) into your weekly meal plan. If a sale rolls around for Organic Berries or Produce, take advantage and stock up.

Note: Sometimes those great deals on Organic will pop up at stores (I recently picked up Organic Strawberries at Bashas for $1.47 lb – but that experience will lead me to never go there again. I had intentions of canning .. so I picked up 11 pounds. 7 of the 11 lbs of Strawberries were moldy (and not just slightly but quite a bit – on the first day of the sale). I returned them, same day – picked up 7 NEW pounds. Of those? 6 of the 7 pounds were moldy.   The store was less than pleased with me returning them a second time even though they were visibly moldy. Sometimes it pays to forego the “great” in ad deal and just get your berries at Costco — which is what I ended up doing… 8 pounds later (and not one wasted strawberries) I was able to can enough for us for the next 6-8 months.

I think we need to realize that although each of us is different, our unique bodies react different to the chemicals we ingest and use topically – although they may seem trivial and small, over time, the toxicity build up can have adverse effects. Perhaps the items you do ingest have some effect on your health now, if not at some point in your lifetime.

Organic might be a fad to some… the cost and lifestyle switch might be difficult for some to absorb at first – eating differently might not be convenient nor is it popular.. especially when you are faced with an industry of cheap convenient processed food.

But I will say one thing: That’s not a risk I am willing to take – but if you are, and if it doesn’t bother you even slightly, then that’s your choice. Nobody is forcing your food choices.

The Psychological Perks of Paying off Debt
Low Cost or FREE Dental Services in the Phoenix Area
The Best Essential Oils for your Garden
Huge Savings on a POGO Pass (Major U.S. Cities)