Beautifully mashed potatoes smothered in a rich, fragrant mole sauce come together to make these meatless tamales with potato and mole that are Vegan friendly! 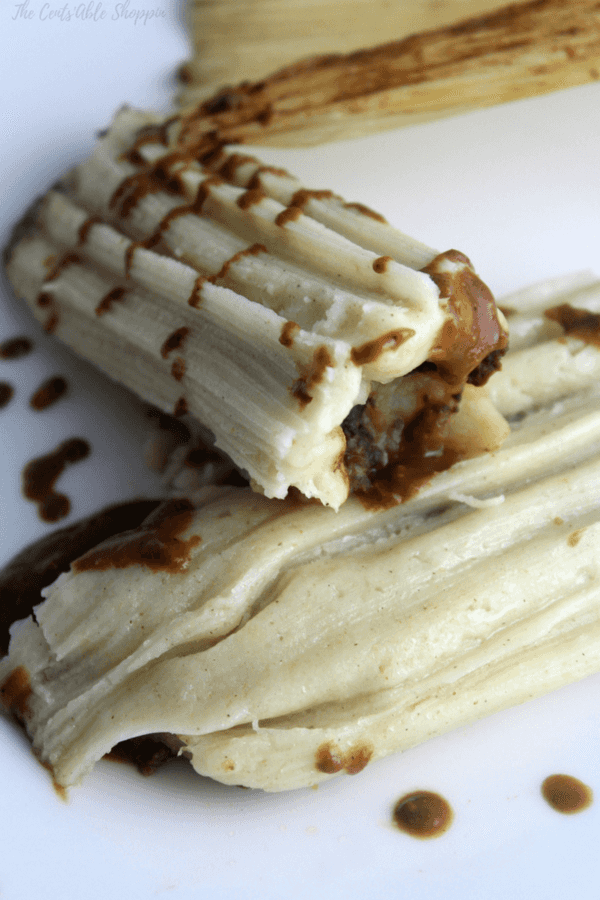 If you have ever visited a traditional Mexican restaurant or even been to Mexico chances are, you have had tamales.

Here in the United States many families, including our own, make tamales fairly often throughout the year.  Typically tamales are made at the holidays, but in some cases even more frequent. Although I never used to make them in the summer because it would heat up the house with the steamer, I do seem to make them much more often with my Instant Pot.

The Instant Pot makes tamales quite a bit faster – you can’t, however, make dozens and dozens at a time. Eighteen or so is the limit (at least in my Instant Pot), which is perfect if you have a small family and you don’t want too many extra.

Traditional tamales are usually made with the most popular green chile and cheese, red chile and chicken.  Sometimes they can be made with beef or pork . Sweet tamales are just as popular, and made with raisins, pineapple and sometimes even chocolate.

Meatless Tamales with Potato and Mole

Let’s talk about meatless tamales though: are they really even a thing?

Because really – who makes Mole Tamales?  And who puts potatoes in a tamale??!

The truth is, sometimes it’s nice to have a variety of tamales that can cater to everyone.  By everyone I mean vegetarian and vegans alike. 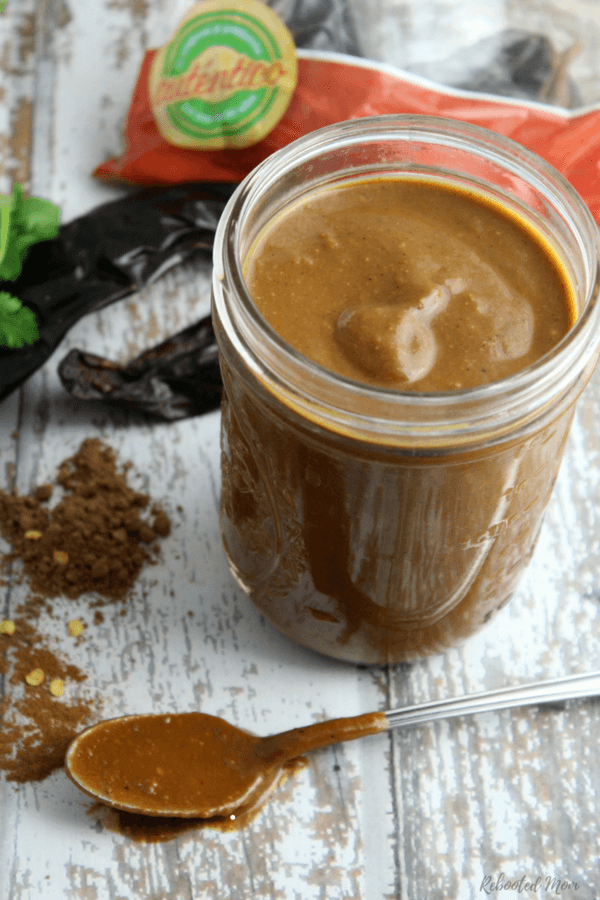 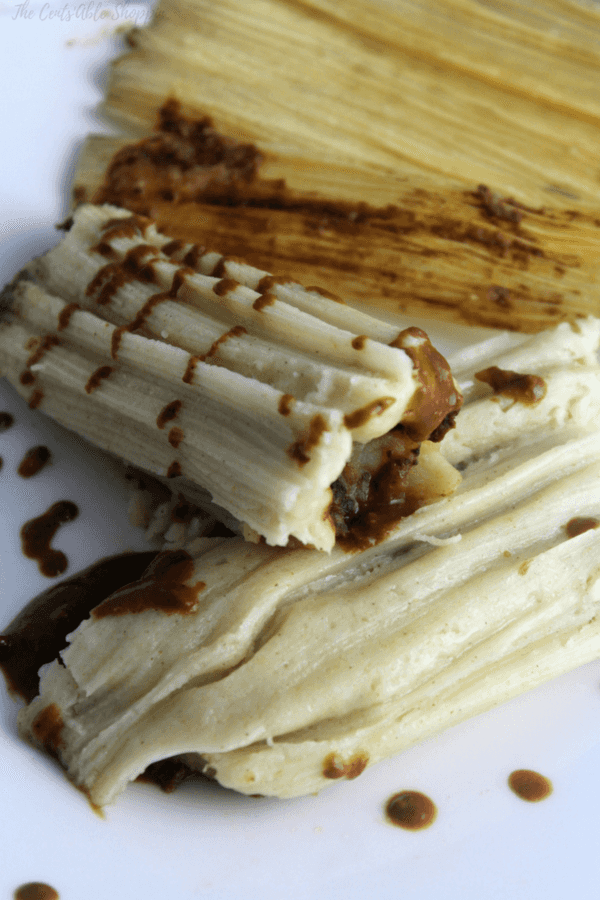 Last week, I had the urge to make mole.  As I started to pull out spices and ingredients, I realized I didn’t have any chicken stock. We haven’t picked up meat from our farmer in quite a while so making more wasn’t a viable option.

So I grabbed what I had, threw everything together and the result was one of the best mole recipes I have ever made.

With an abundance of mole, came the urge to make tamales with what we had leftover.  We adapted these tamales to be vegan friendly for some of our family and friends who may appreciate a nice change.

The best part is that these tamales are forgiving – if you would rather use chicken stock, go for it. They won’t be Vegan, but they will still be delicious.

Chunky potatoes smothered in a rich, fragrant Mexican Mole and wrapped in a traditional Mexican Tamale - these are vegan friendly and perfect for a meatless Monday!

Tamales & filling:
For the Masa

Final count may vary by size - this recipe can make anywhere from 13-15 medium size tamales.

*If you have gluten sensitivity, ensure you are using a gluten-free baking powder and that your spices are gluten free. Spices will often have anti-caking agents that are wheat derived.

Looking for more tamale recipes? Here are a few you may want to try: 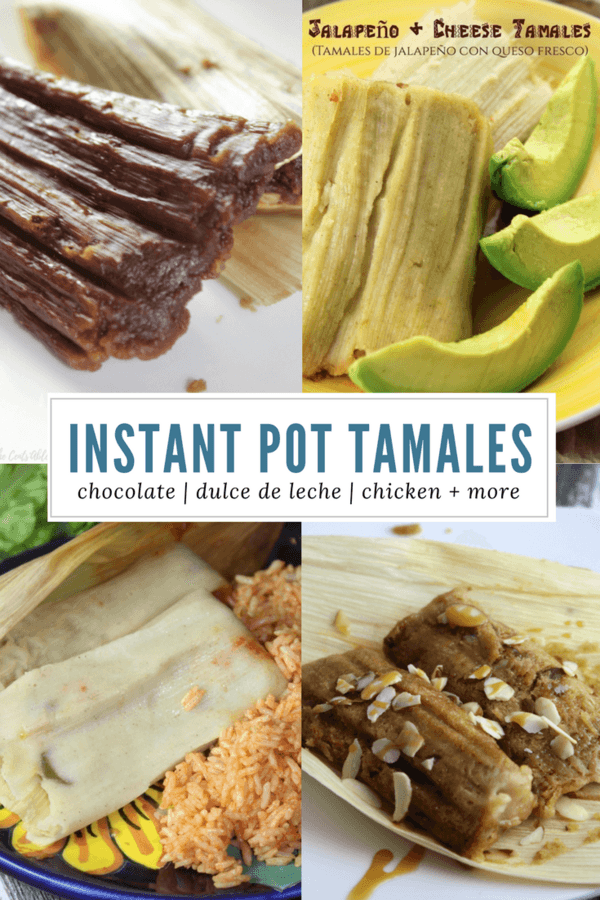