This Instant Pot Pearl Barley cooks up quickly and easily in the pressure cooker with just three simple ingredients – a huge timesaver for busy weeknights! 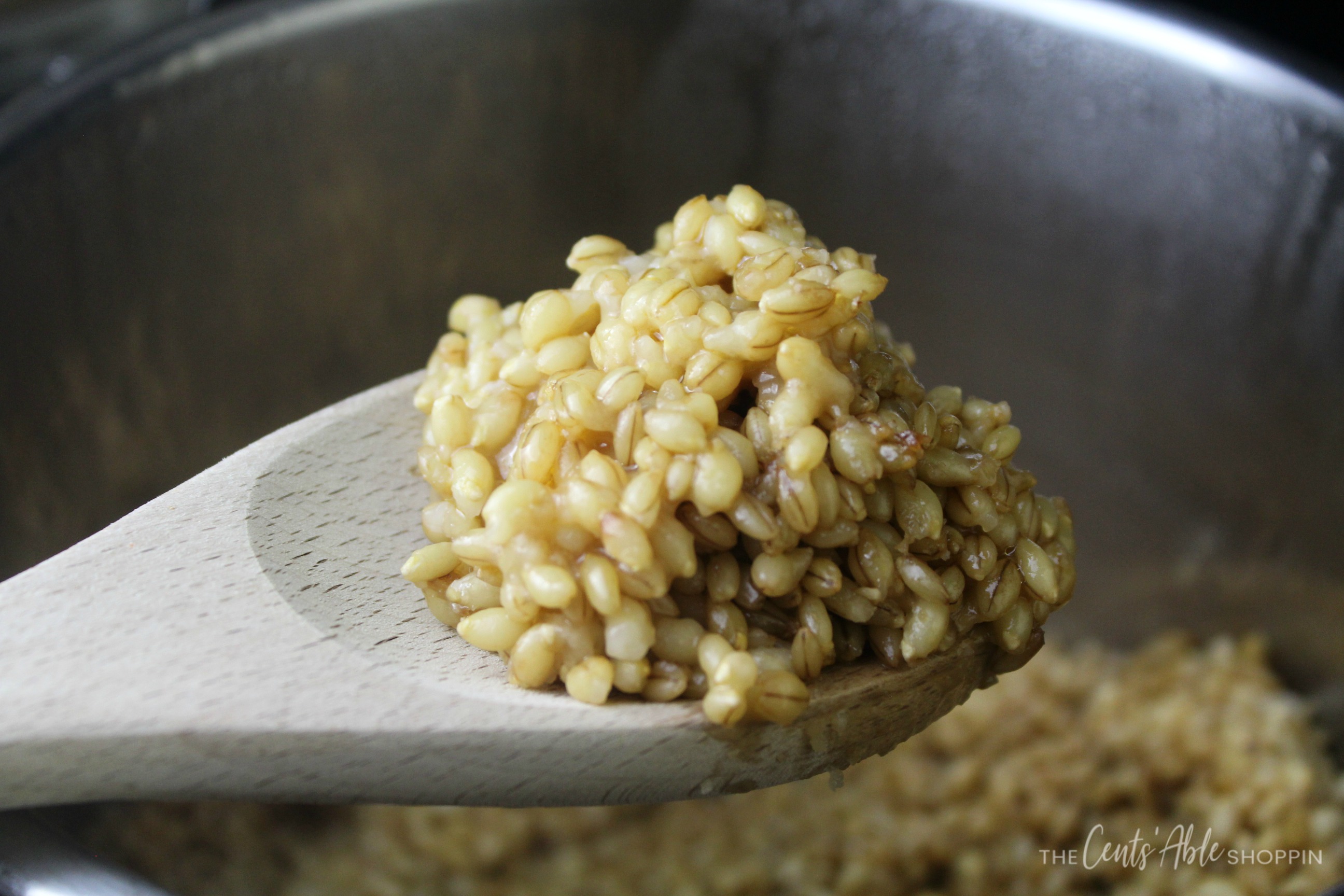 Fluffy pearl barley is one of the world’s oldest grains. It’s a nutty flavored grain that’s super high in fiber, and is often times used to thicken recipes like soups and stews.

I love using it in soup, but since it is a heavier grain, I tend to lean towards barley in the cooler months. After all, who wants to eat hot soup in hot weather?

When you add barley, rice, or quinoa directly to a soup pot, they tend to really absorb too much of the liquid over time. That, in turn, makes for a very thick soup. Instead, try cooking barley ahead of time. Then add to soups or stews as needed without having to over-do things.

Cooking barley in the pressure cooker can be a huge time-saver.  Once the Instant Pot comes to pressure, there’s a mere 25 minutes of cook time required.

To get started, rinse the pearl barley and strain well. Then combine the barley, water and salt in your Instant Pot and seal the lid. The valve should be closed. Set the pressure cooker for 25 minutes (manual mode/high pressure) then sit back and wait.

*You can also substitute broth for the water – if your broth has salt, then you can forego the additional salt in the recipe – it’s your preference. 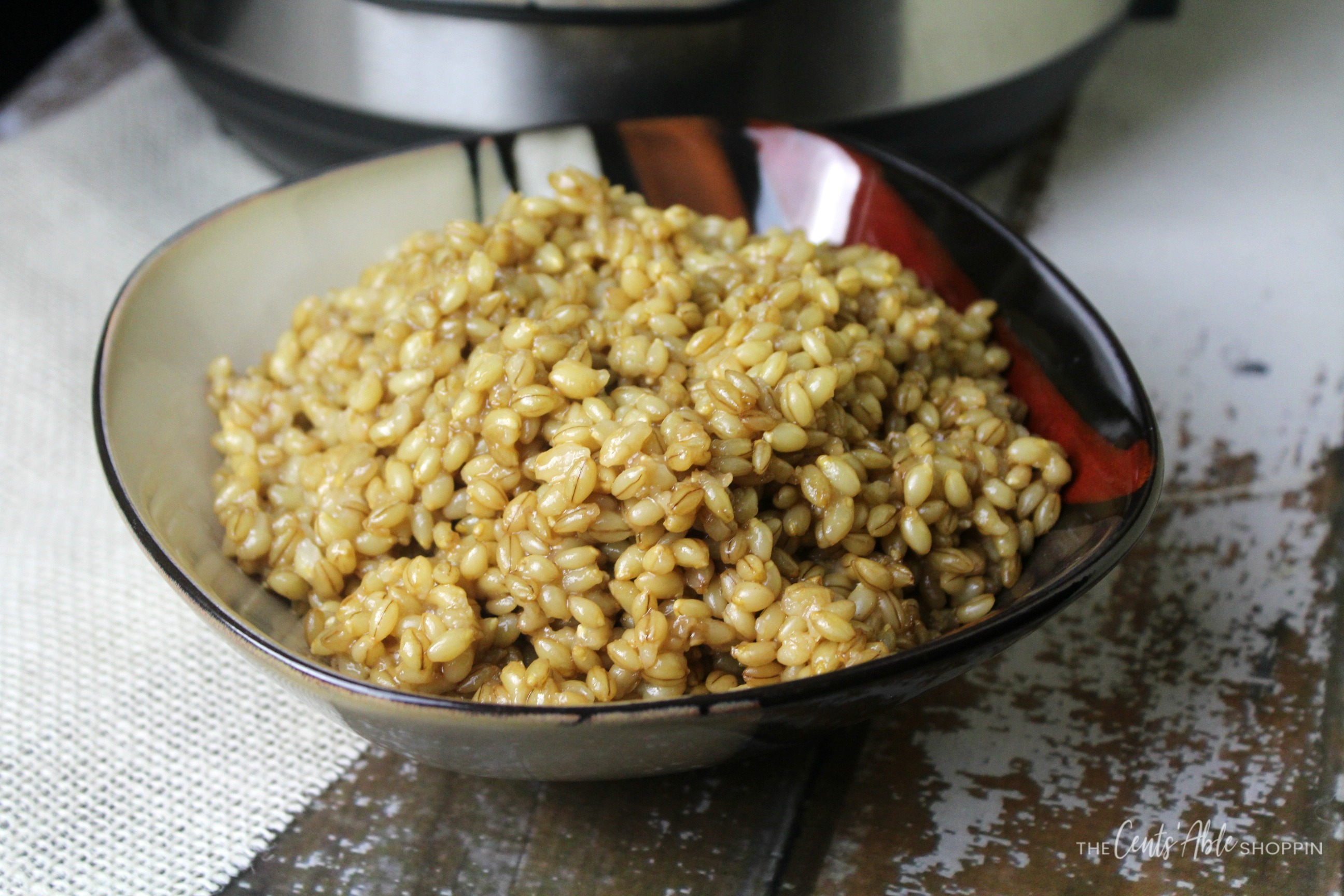 Once the pressure cooker comes to pressure, it’ll count down from 25 minutes. Natural release for 15 minutes and then the barley will be ready to serve.

*Note that the barley will produce a lot of foam. It’s important to allow the pressure cooker 15 minutes to release the pressure. That will allow the foam to subside. 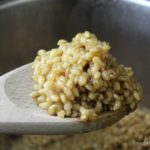 Broth (chicken, beef or vegetable) can be substituted for the water. If your broth has additional sodium, feel free to eliminate the additional salt in the recipe.