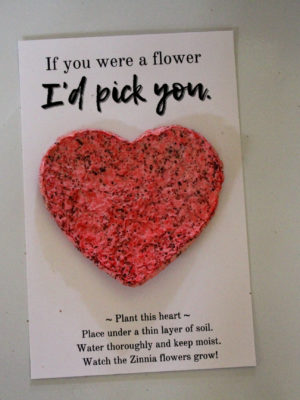 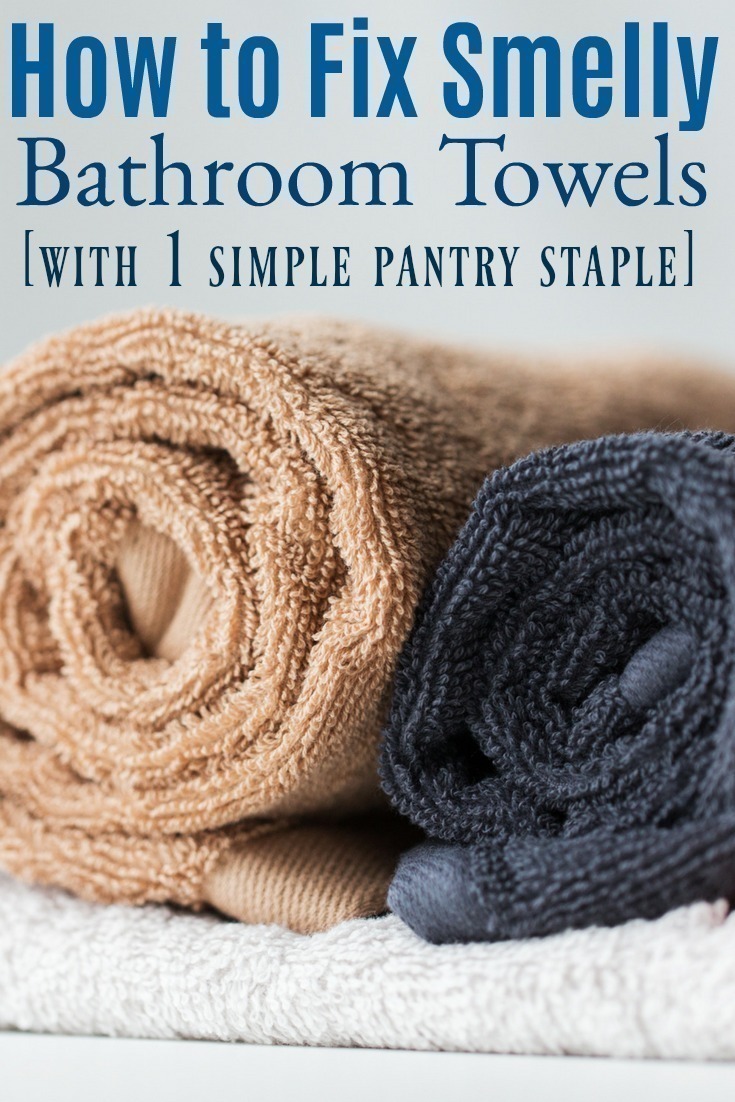 Over the last few years, I have been working incredibly hard to ditch all the toxic things rom our life and focus on goingvery basic when it comes to cleaning and personal care.

I’m not really sure what transpired the change – but it started around the same time that we were making changes in our life in other areas so it only seemed to be perfect timing. Who knew that there are so many bad things out there that can really have a profound effect on our health?

The transition was relatively easy and very invigorating – who knew that scaling back could be so freeing?!    If it has taught us anything, it has been that less sometimes is more – common things like hydrogen peroxide and baking soda, castile soap and epsom salt are wonderful things.

One of the first things we went back to the basics on was laundry soap – granted not everyone wants to DIY their laundry soap, ours is fairly easy. Two simple ingredients, a quick chop of a few bars of soap and 3 minutes to pulse in the food processor – all while trying to make dinner at the same time (or, listen to kids fight) — I’d say that’s relatively simple.

Compared to buckling 5 kids in the car and listening to elbows smack rib cages and the constant jab of feet smacking the back of my captains seat… I’d say doing it at home is the best option at this point.

If DIY laundry soap isn’t your thing, that’s OK – but at some point, I know you will have stinky towels.  There isn’t anything worse than getting out of a clean shower and drying off with a smelly, sour bath towel that should smell freshly laundered. And while our towels usually do smell wonderful, after a few weeks, they get this sour towel smell.

I used to use vinegar and baking soda. It seemed to work great – at first anyways. Until I opened the lid on the washer and the stink was still there.

I figured maybe I put too many towels in at once (less is actually better, believe it).  Or… maybe I forgot to put it on hot?

Eventually I gave up that idea and realized that vinegar wasn’t really working as well as I had hoped it would.

Then I started using regular baking soda on the worst [regular] ]clothes loads, and skipping detergent together.   Ahh I know – NO detergent?! The thought of that scares you right?   Baking soda is actually an effective washing method for the worst items and it’s inexpensive to buy in bulk.

Believe it or not, it worked well on regular clothes – so I realized it might just be the option I needed for towels.   Now… our towels get washed with baking soda, never with detergent. We avoid fabric softener and we either dry our laundry outside in the sun or I throw in the dryer with ten dryer balls plus a huge ball of aluminum foil (dryer balls to shorten dryer time, and aluminum foil to remedy the static).

Why do Stinky Towels Happen?

How to Get Rid of Stinky Towels

This is one of the only ways that works for us – hopefully it works for you too. It requires a single ingredient and a standard HE or regular washer.

#2: Wash on a regular, standard cycle (hot water, rinse) and then pull out when they are done and pop them in the dryer (or, even better – outside in the sun).

Make sure you aren’t overloading your washer with too many towels – you want to make sure the towels have ample room to move around and agitate in order to get clean.

Are you looking for more Non-Toxic Household DIY’s? You can find a variety of ideas from dishwasher powder to dish tabs, and more:

How to Create a Budget to Make Room for Homeschooling
*HUGE* Holiday Savings on a POGO Pass (Major U.S. Cities)
Unique Ways to Gift an Experience
How to Buy Grass Fed Beef from a Local Farmer