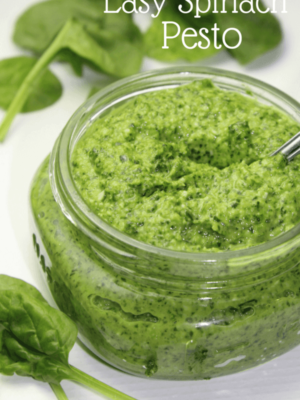 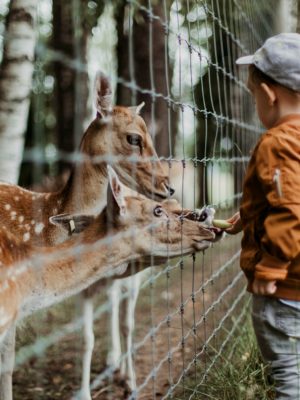 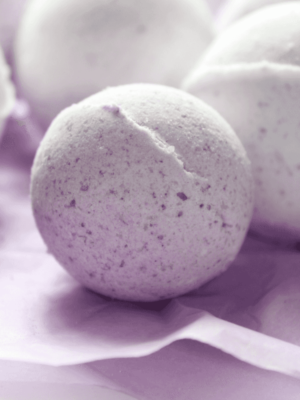 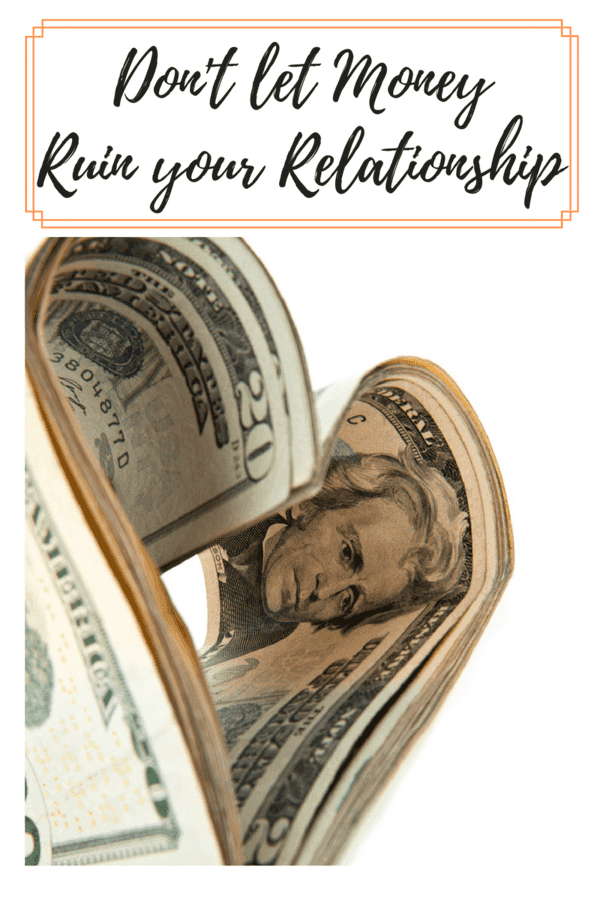 One of the largest contributors to stress in a relationship is money ~ it used to be where in most relationships, the men earned the money and women looked after the home.

But now, more and more women are working – whether part time or full time, because the ability to stay home is just not affordable for most. Contributing to the finances in the family can be helpful, but working together witha for a common financial goal is not always as easy.

How much money you make (or, don’t make) can be a huge stressor ~ especially if the difference is one that’s sizeable.  and since couples can view money differently (with different values) money can be a powerful force in your relationships. You either have a lot of money or, a little money – but there is usually never a way for you to escape the topic of money altogether.  If you are married, your money attitude should align right in there with your religion , life philosophy and your life goals.

In our marriage, I’m the saver and he’s the spender – but in the end, we both have the same mentality when it comes to where we want to be with our money – and I think that is incredibly important for ANY marriage.

Early in the relationship, money is usually not discussed – you are getting to know the person, but yet all too often you skip right over the subject of money in lieu of talking about other areas.

Yet over time, money seems to be one of the biggest reasons relationships come to an end – as most couples fall into 1 of 2 categories – spender, and saver. Which one are you? In our marriage, I’m the saver and he’s the spender – and I don’t think either of us really were aware of our money habits when we first met.

We were too interested in appealing to each other :)

If that sounds like you, then you’re always in a tug of war as one partner tries to get ahead by saving, while the other one just loves to spend spend and spend.  At first it’s fun to complement each other, but over time it can be quite a large burden on your marriage.

Not all relationships have financial infidelity… but many do.  In some relationships, infidelity lurks as couples hide debt from each other – whether it’s when they first meet or after they have been together for some time.

The debts they are hiding could be from a spending addiction, gambling problem, business venture gone sour, or just a problem controlling the fact that they want STUFF that they can’t always afford.

Most of the time, they think they can just turn around and repay the obligation before trouble pops up, or their spouse finds out – but more times than not, it doesn’t happen.  What does happen, however, is that the debt increases to levels that may be incredibly challenging to deal with.

The partner or spouse finds out, they are upset, trust is dissolved and then complications emerge from the relationship that are really difficult to mend.

If you are married, then one of the best things you can do is to join their finances – through separate bank accounts.  By combining forces you forego the topic of wage differences and possibility of financial infidelity.

When you combine your funds together, the topic of inequality doesn’t come up as much … since the money is pooled together as one lump, it’s now “our money”, and both of you can work together to manage the bills and the finances.

If you are trying to map out a better plan for your finances to establish a savings or pay off debt, then you need to talk to each other about your money as a couple.

Sometimes we can be scared to talk about money because we feel like it will bring up the inequality in income – and then lead to disagreement.  However… if you discuss your money finances together frequently, and work on a budget, then nobody should feel like there is ANY inequality in terms of your earnings.

Talking about your money together shouldn’t involve arguing between each other – but should include creating new goals together, and even taking a class (like Financial Peace) together. You could even include self study if you are taking financial peace at home instead of in person.

Plan your budget for each week so that you know what each person is responsible for – what costs you may incur, and what prior commitments have already been made. Usually in each couple, one person is more of an organizer than the other – if that is the case in your household, then one of you should take the lead in paying the bills.

If neither of you are an organized type, then switch off each week to tackle the bills that need to get paid, making sure you both communicate as you go.

In the end, remember that while it’s really important to save money and pay off the debt together, you need to allow for little rewards as you go.  Give eachother a little spending money each month and do not criticize how you choose to spend that extra cash.  It’s important to have fun and enjoy small rewards as you progress – not only do they work as small milestones, they allow you to be happy, too.

Saving for your retirement or children’s college fund is important -but make sure you also put some money aside for something you can both do together later on together as a couple – whether a cruise, trip to Mexico or excursion to Ireland.