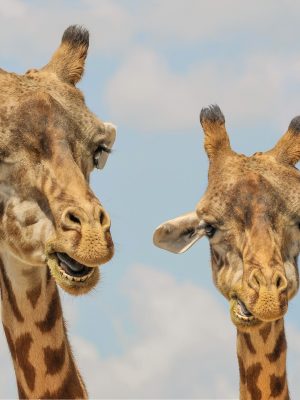 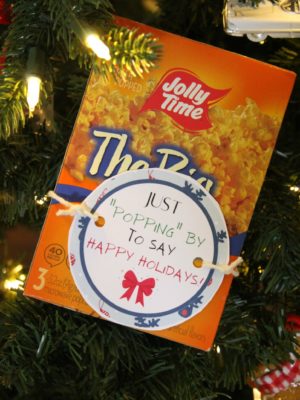 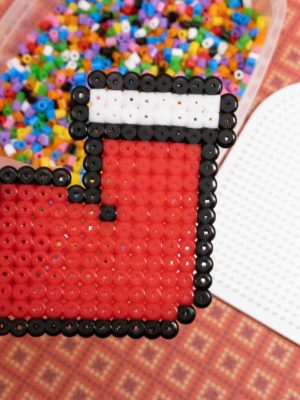 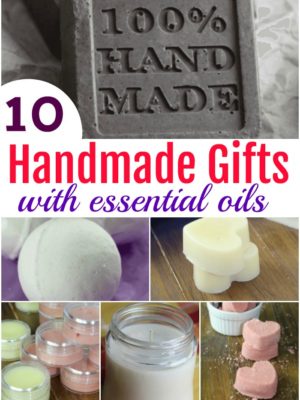 If there is one thing that gets my boys excited its LEGOS – what kid doesn’t love them? We recently took a trip to LEGOLAND in October when kids were free and they had a blast. We always try to go in October because San Diego has one free child with adult ticket purchase… and with 5 kids, we need all the savings we can get.

We only spent a day there, and we didn’t stay in the hotel (hello— talk about expensive for a family of 7!) but it was super fun, and they are already making plans to go back next October. I think it’s much better than Disney, at least from the perspective of younger kids. The lines aren’t as long and it’s much more doable for little people.

Our boys have been knee deep in LEGOS for months now, and if you ask them, they will tell you that they might just trade in their video games/devices for another set of LEGOS. I can’t say I love them…especially because LEGOS really hurt when you step on them in the dark, but I’d rather see them play with LEGOS than play on devices – so we’ll keep the LEGOS coming.

Our kids have been making gifts for their cousins up north this year, and this was actually an idea that my 8-year-old had after we visited the 99 Only store as I was poking around to find duct tape and scrub sponges. The kids came up with a basket full of plastic Christmas ornaments, burlap and paint (what a combination, right?!) – originally his intention was to stuff skittles in the ornament.

I wasn’t sure how my sister in law would feel about that (I certainly know how I would feel!) … so I mentioned that wasn’t an option. I suggested that he think of other things to stuff in there, and he shrieked “LEGOS!”

He said he was willing to part with some of his LEGOS, when I mentioned picking up a new LEGO set for his cousin – and since they love farming, a Tractor might be appropriate. Everyone agreed to agree and he came home and stuffed the LEGOS in the ornament.

But wait… at first he stuffed LEGOS in a much smaller bulb … which was a problem because building a LEGO set requires that the child can get them out.   After dad busted the first bulb to rescue said LEGO, he knew that the bigger bulb was the better option :)

Gather your supplies and lay them out on a flat surface. Remove the metal piece from the bulb carefully so you don’t bend the pins. 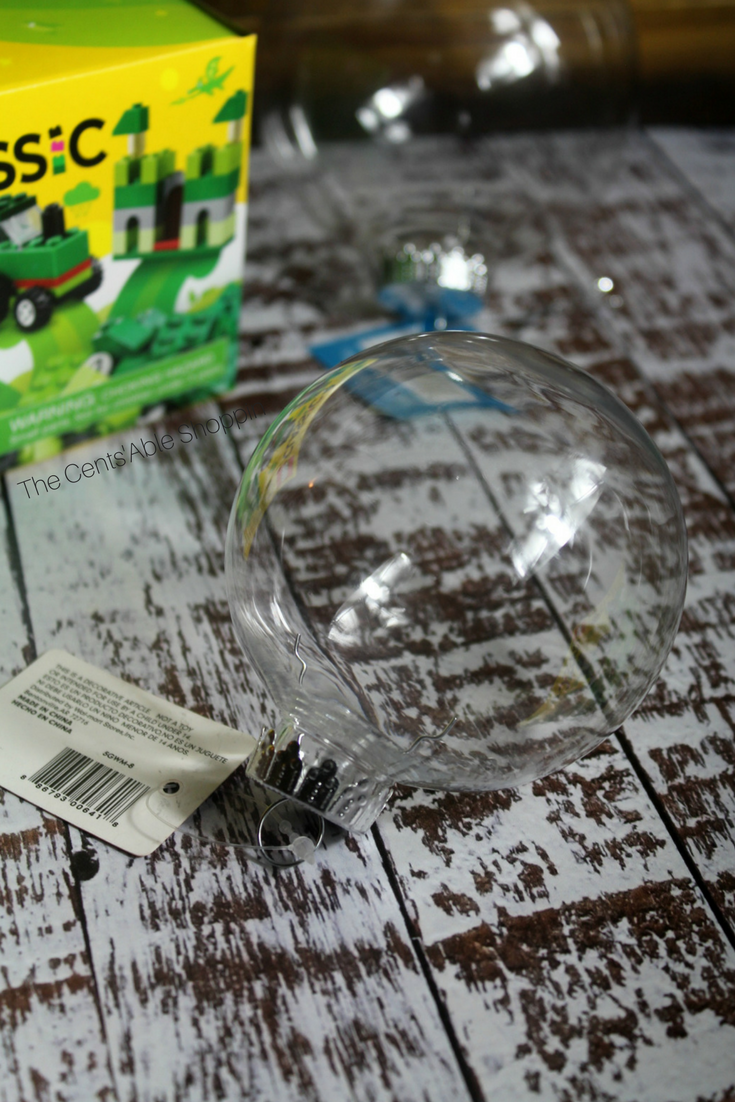 Remove the classic LEGO set from the box, and cut open the plastic bag — be careful that you don’t lose any pieces (or that your kids don’t pick any up and wander off!)  My small kids love to wander off with things when we’re working on a project.. it can be a major distraction. 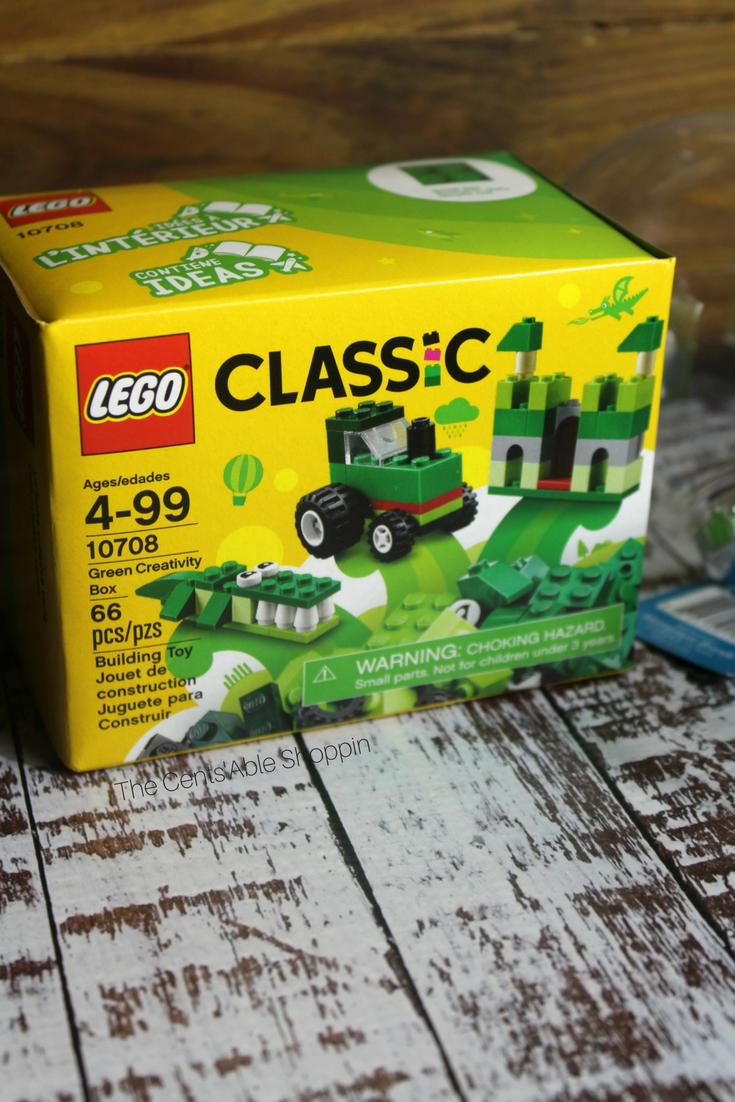 Stuff the pieces in the opening of the large plastic bulb.  The large bulb gives you leeway to allow all the pieces to fit and be easily shaken out.  I would avoid going to a smaller bulb because it’s incredibly hard to get the pieces out. (I know from experience!)

Place an extra LEGO man in the bulb for fun — our kit did not come with one, but my son gave up one of his “cowboys” to ride in the finished tractor.  Place the topper back in the bulb.

Now, take a hole punch and hole punch the upper left corner of the instructions for the classic LEGO set and, using decorative ribbon, tie to the top of the ornament as carefully as possible so that the recipient is aware that this is a classic LEGO set that can be easily put together to make a fun project.

OR… you can “roll up” like a diploma and tie accordingly, before attaching to the top of the ornament. 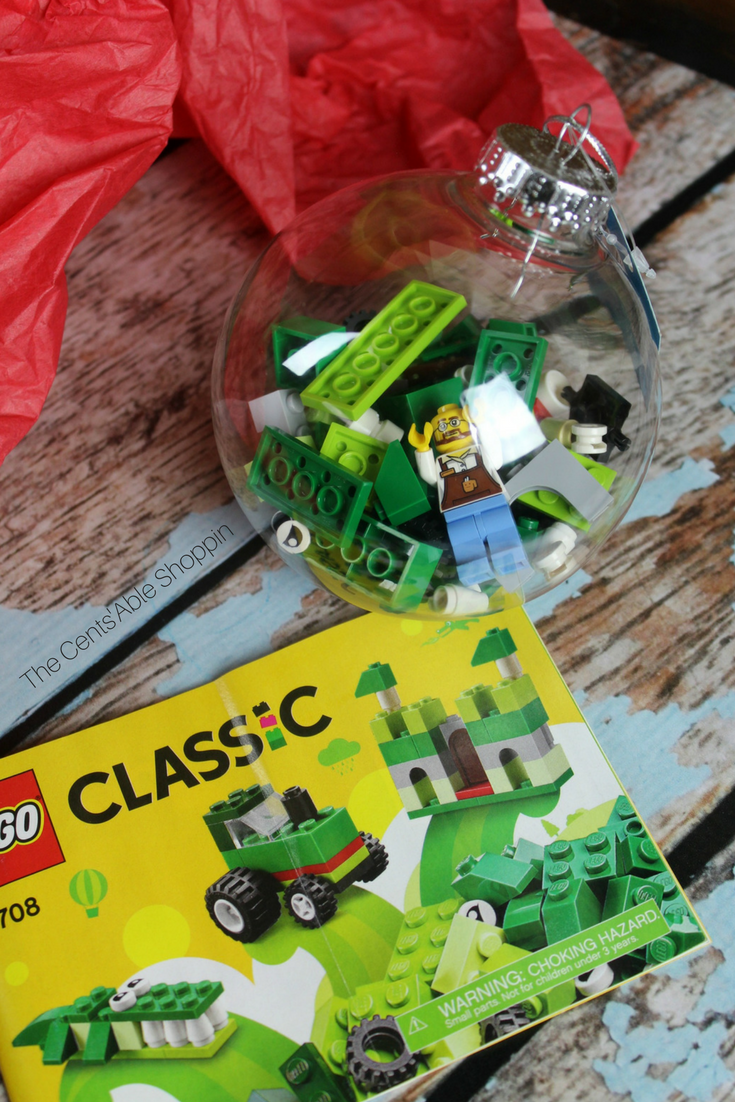 There you have it!  If you plan on sending the ornament cross country like my kids did, make sure you wrap properly to prevent the plastic bulb from crushing. The holidays are a busy time for the post office, and though they are usually fairly careful, you never know what will end up happening to the ornament when it’s traveling miles away.

Do your kids love LEGOS?  Perhaps you can try this fun DIY, too!